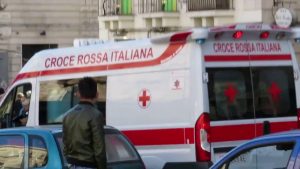 BIANCAVILLA, Italy — A murderous ambulance driver has been accused of killing patients in order to steer their families to Mafia-run funeral homes in Sicily in return for a kickback, police said.

The 42-year-old driver, Davide Garofalo, is a suspect in three cases where patients he was transporting died, but that up to 50 deaths were under investigation with a dozen deemed “meaningful,” Italian police said.

According to Italian press accounts, Garofalo would inject air bubbles into the victims’ bloodstream, causing them to suffer an embolism. In many of the cases, the patients were terminally ill and were being transported back home from a hospital to die in the Sicilian town of Biancavilla. 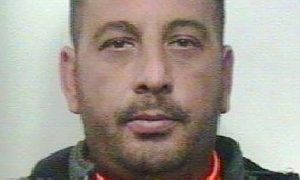 Investigators believe the scheme had been going on since 2012, and the driver was only caught after an informant told authorities.