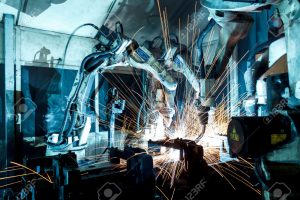 GRAND RAPIDS, Michigan — When future generations look back at history, they may consider July 7, 2015 as the day when the machines became self aware.

A federal lawsuit filed in Michigan accuses several companies of negligence for an episode that day where an auto plant robot went rogue and killed an employee.

Wanda Holbrook, a 57-year-old technician at the Ventra Ionia plant in Ionia, Michigan where bumpers and hitch assemblies are manufactured, was killed when the robot entered an area it was not supposed to be in and crushed her head as she inspected equipment.

For reasons that are unclear, the robot’s arm “took Wanda by surprise, entering the section she was working in” and “hit and crushed Wanda’s head between a hitch assembly it was attempting to place” in a fixture. 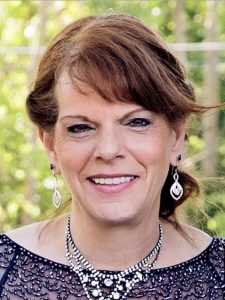 The suit alleges that a number of safety mechanisms designed to keep the robot from entering the area where Holbrook was had failed.

Wanda Holbrook had worked at the factory for 12 years and specialized in fixing assembly line robots if something went wrong.

The suit says other employees noticed that the assembly line appeared to not be working properly so they went to look for Holbrook when they discovered her dead.

“I want to make sure nothing like this happens to another family,” Bill Holbrook told the Detroit Free Press. “We would feel terrible if we didn’t do anything and then another family had to go through something similar to this. If it’s an accident, it’s an accident. If it’s preventable, I want it to be prevented.”