You are here: Home / Featured Story Right / Death by Turtle Ruled Cause in Florida Man’s Demise 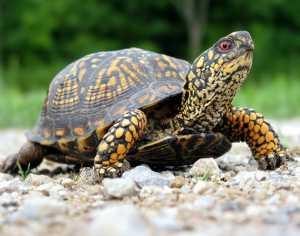 INDIAN HARBOR BEACH, Florida — Slow and steady wins the rest, and to think otherwise proved deadly for one Florida man.

Police in Brevard County say 51-year-old David Kervin appears to have met his fate when he accidentally struck a box turtle and was thrown off his bike while cycling in Indian Harbor Beach early Wednesday. 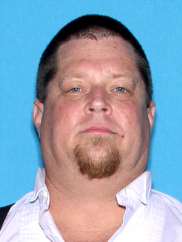 Cops received a report of a man lying in the road with an apparent injury. Officers discovered Kervin laying next to a motorized bike and declared him dead at the scene in what they called an isolated mishap. The presence of a turtle with a cracked shell nearby led them to believe the animal played  role in Kervin’s death.

“There was no evidence that any vehicles were involved. A small turtle was observed in the area where Mr. Kervin had been traveling. The turtle had a small crack in the bottom of the shell, which could suggest Mr. Kervin possibly had contact with the turtle causing him to lose control of his bicycle,” the sheriff’s office said in a statement.

Police say the turtle’s injuries were not life threatening and it was returned to its natural habitat.

An autopsy determined Kervin, who had worked as a server in the restaurant of the nearby Eau Gallie Yacht Club, died of injuries consistent with a fall from a bike, police said.