You are here: Home / Drunk + Stoned / Drive-Thru Bar Owner Busted for Hiring 16-Year-Old to Dance for Patrons In Bikini 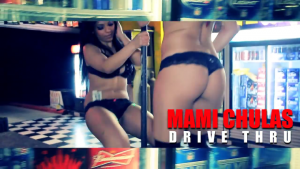 LAREDO, Texas — The owner of a risque drive-thru bar and grill in Texas that features scantily-clad servers offering patrons lap dances while they wait for their food, was arrested after police discovered a 16-year-old girl working there.

Laredo police said they began an investigation into Mami Chulas Drive Thru after getting a call from the girl’s mother who said she spotted her daughter dancing provocatively in a bikini while serving customers at the outdoor eatery. 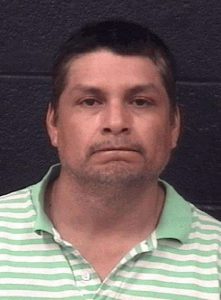 The restaurant, which also sells cases and six packs of beer to passing motorists, had been investigated before in 2015 for similarly employing an underage girl to work as a waitress.

In March, officers arrested a 21-year-old Mami Chulas waitress, Monica Portillo, for allegedly performing a “non-penetrating” sex act on a customer in public. She was charged with public lewdness. 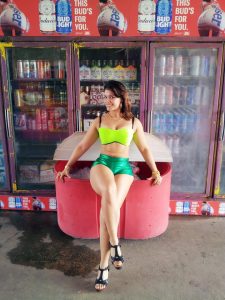 At the time, police said they had been investigating the restaurant after receiving reports of possible prostitution going on there.

“Surveillance also noted that the business was operating in a manner consistent with how adult entertainment businesses operate,” the criminal complaint in that case read.