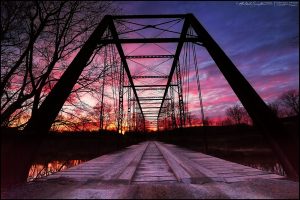 BRADLEY, Illinois — It took nearly four decades, but cops in Illinois have finally got their man.

Police say they have arrested 70-year-old Thomas Small for the 1980 murder of his then-26-year-old wife whose dismembered remains were found in a river under the Airtight Bridge in rural Coles County.

The body’s head, hands and feet had been amputated and were not recovered so it wasn’t identified for another 12 years.

The Daily Journal in Kanakee, Illionois reported that Small had confessed to the 36-year-old slaying. He has been charged with murder and is being held on $2 million bond.

Cops say Diane Marie Riordan Small disappeared in October 1980, but that investigators were unable to connect the waterlogged remains found under the bridge to her until 1992, when her sister came into police headquarters and said her sibling had been missing for 12 years and a DNA test was done. 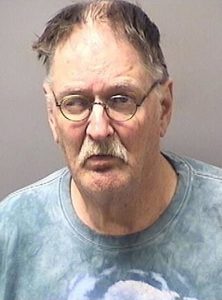 Thomas Small, 70, has been charged with his wife’s murder after 36 years

At the time Diane Small went missing, cops say Thomas Small called police and filed a report that she had left and not returned. But he said she had a history of leaving for several days at a time and then coming back.

The couple had a 2-year-old daughter, Vanessa, at the time, who is now 38.

“This is great news, especially for her daughter,” retired Bradley Chief Steve Coy, who was a detective in 1992 and worked the case told the Daily Journal. “She has always wanted to know what happened.”