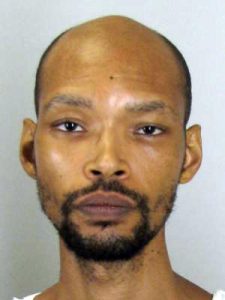 “Diggs allegedly had the most child pornography ever found in a state investigation – more than four times the prior record,” said Attorney General Christopher Porrino. “It’s heartbreaking to think of the many thousands of children who were raped and robbed of their innocence to create the images and videos he allegedly possessed.”

Authorities became aware of Diggs after getting a tip from the National Center for Missing and Exploited Children about a Twitter account that was allegedly uploading child pornography onto the web. An investigation led police to Diggs who was arrested Sept. 3.

A search of his computers revealed the scope of his sickening collection.