You are here: Home / Creepy / Wait, what? / Pennsylvania Motorist Busted For Pooping on Man in Road Rage Incident 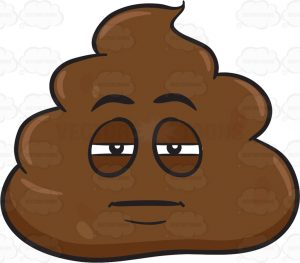 This driver was pooping mad!

HEIDELBERG TOWNSHIP, Pennsylvania — That’s one hell of a way to end a fight.

A Pennsylvania motorist has been arrested for allegedly pooping on another man during a heated road rage incident, cops say.

“The accused and the victim got into a road rage argument, leading the accused to defecate on the victim,” Pennsylvania State Police said in a press release, according to LehighValleyLive.com.

Henry George Weaver of New Tripoli, was charged with harassment for the incident which occurred Friday morning in Heidelberg Township.

Police did not give further detail on what led to the episode.