You are here: Home / Creepy / Satanic Ripper Crew Killer Eyed in 20 Slayings to Be Let Out on Parole 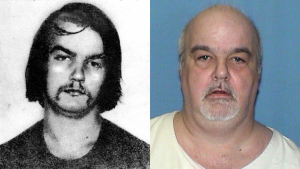 ELMHURST, Illinois —  A member of the satanic Ripper Crew, who kidnapped up to 20 women in the early 1980s and tortured, raped and killed them, will be released from prison on parole at the end of the month, authorities said.

Thomas Kokaraleis, 59, will walk out of the Illinois River Correctional Center on March 29 after serving half of a 70-year sentence for the slaying of 21-year-old Lorry Borowski in 1982.

Police believe he and his brothers and two other men were responsible for the murder of up to 20 women in and around Chicago during the 1980s.

His brother, Andrew Kokoraleis, received the death penalty and was executed by lethal injection in 1999 before it was abolished in Illinois. Two other men connected to the murders are still behind bars, with one eligible for parole in 2042.

The men were part of the satanic cult group known as the “Ripper Crew,” which stalked the streets of Chicago and its suburbs, in a red van looking for women to kidnap, beat, rape, torture and kill. The men would often cut off their victims’ breasts as part of a cannibalistic ritual. 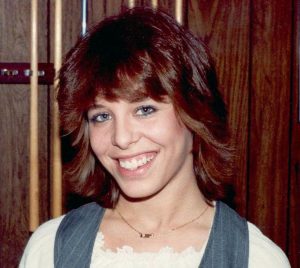 Borowski was kidnapped in May 1982 from outside a real estate office where she worked. She was then tortured, raped and killed. Her body was found five months later and the crew was finally arrested in November of that year.