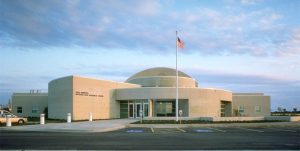 The Dale Bumpers National Rice Research Center in Stuttgart, Ark. was the scene of the crime

STUTTGART, Arkansas — The theft of a few grains of rice grains has landed one scientist in as much trouble as if he’d pinched a bag of diamonds.

Geneticist Wengui Yan, 61, was aware of a plot to steal the top secret rice from a government plant in Arkansas and deliver it to China — yet did nothing to stop it. The plant researches and produces genetically modified rice. That’s valuable scientific knowledge to a huge and growing population such as China. 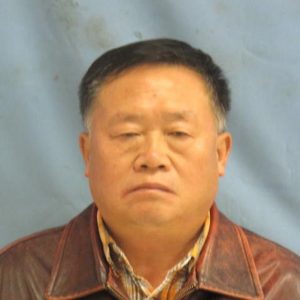 Yan was working as a geneticist for the U.S. Department of Agriculture at the Dale Bumpers National Rice Research Center in Stuttgart in 2013, when a delegation from China came seeking to steal samples. He picked up the Chinese delegation from a motel in town, on July 22, 2013, and took them to the center. He traveled with them to a rice farm where he knew they would have an opportunity to steal seeds, the Department of Justice said.

Yan originally faced up to 10 years behind bars, but pleaded guilty to the offence and faces up to 20 months in federal prison.

Co-defendant Weiqiang Zhang, 50, of Manhattan, Kansas, is awaiting trial, according to the Dept. of Justice.