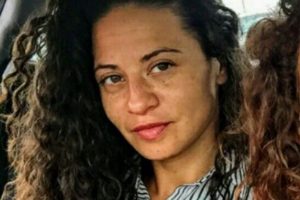 SCRANTON, Pennsylvania — A 38-year-old mother of five was killed in a terrifying car crash after her brake lines had been cut by her boyfriend as he searched for something to forge into a makeshift crack pipe.

Tammy Fox was driving through Scranton, Pennsylvania on August 22 when “her vehicle began to accelerate,” police said.

The out-of-control car then tore through an intersection before slamming into a tree. Fox died a short time later at a nearby hospital.

Her boyfriend, John Jenkins,  told cops he had cut into the brake lines in an attempt to obtain a metal pipe that could be used to smoke crack cocaine,” Pennsylvania state police said.

Jenkins told investigators that Fox had been “driving him crazy” the evening before the crash because she wanted a pipe to smoke crack. So he “cut anything from underneath the vehicle that could be used to smoke crack.”

The following day, she drove off from her home and quickly lost control. 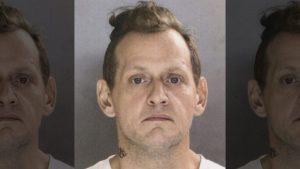 Fox’s family was skeptical of Jenkins’ story, staying Fox had been drug-free for months and suggesting the couple’s relationship had taken a bad turn and that he had become abusive, according to the Scranton Times-Tribune.

Earlier this year, Fox had been a witness in a court case against a corrections officer accused of corruption and sexually assaulting female inmates.